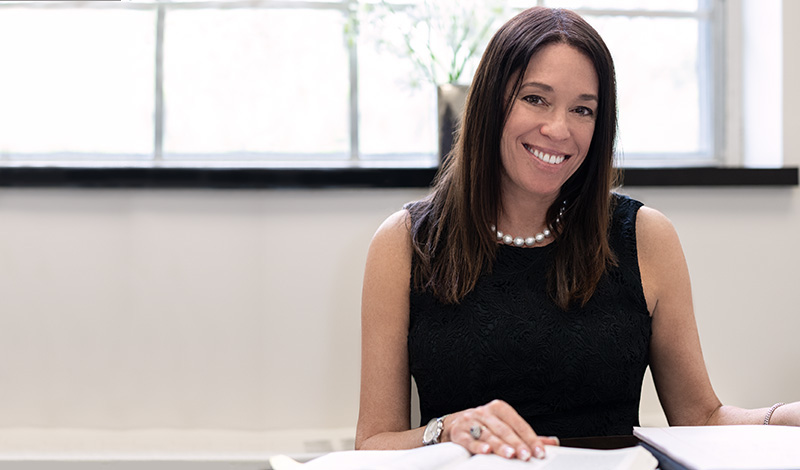 "Dori-Ellen is knowledgeable, empathetic and strong. She was able to put me at ease and learned about me and my situation. She always gave me good advice and in Court she stood up to make sure I was well represented. I always felt comfortable and in good hands throughout."

What is a pre-marital or prenuptial agreement in Connecticut?

A pre-marital or prenuptial agreement is a written agreement entered into by two people who are intending to marry. It may include provisions such as how marital assets are to be distributed in the event of death or a divorce, and it could set limits on the amount of alimony paid by one spouse to the other in the event of a divorce. A prenuptial agreement is often contemplated where the parties marry at later ages and have already accumulated significant personal assets, and in second marriages where there are estate planning issues including children from a prior marriage. A prenuptial agreement can be an effective tool in protecting your assets, income and your children upon entering a marriage.

Are prenuptial agreements enforceable in Connecticut?

• a party did not execute the agreement voluntarily;
• the agreement was “unconscionable” when it was executed or when enforcement is sought;
• there was not full financial disclosure prior to the execution of the agreement; or
• a party was not afforded the opportunity to consult with an attorney.

Are post-marital agreements enforceable in Connecticut?

In applying special scrutiny, a court may enforce a postnuptial agreement only if it complies with applicable contract principles, and the terms of the agreement are both fair and equitable at the time of execution and not unconscionable at the time of dissolution. The Agreement must be made voluntarily, and without any undue influence, fraud, coercion, duress or similar defect. Moreover, each spouse must be given full, fair and reasonable disclosure of the amount, character, and value of property, both jointly and separately held, and of all the financial obligations and income of the other spouse. See, Bedrick v Bedrick, 300 Conn. 691 (Conn. 2011).

Contact me for assistance with your pre-marital or prenuptial agreement.

For a consultation regarding a pre-marital or prenuptial agreement, please call my office at (203) 557-0557 or complete the contact form on this site. My office is conveniently located at 246 Post Road East in Westport, Connecticut.