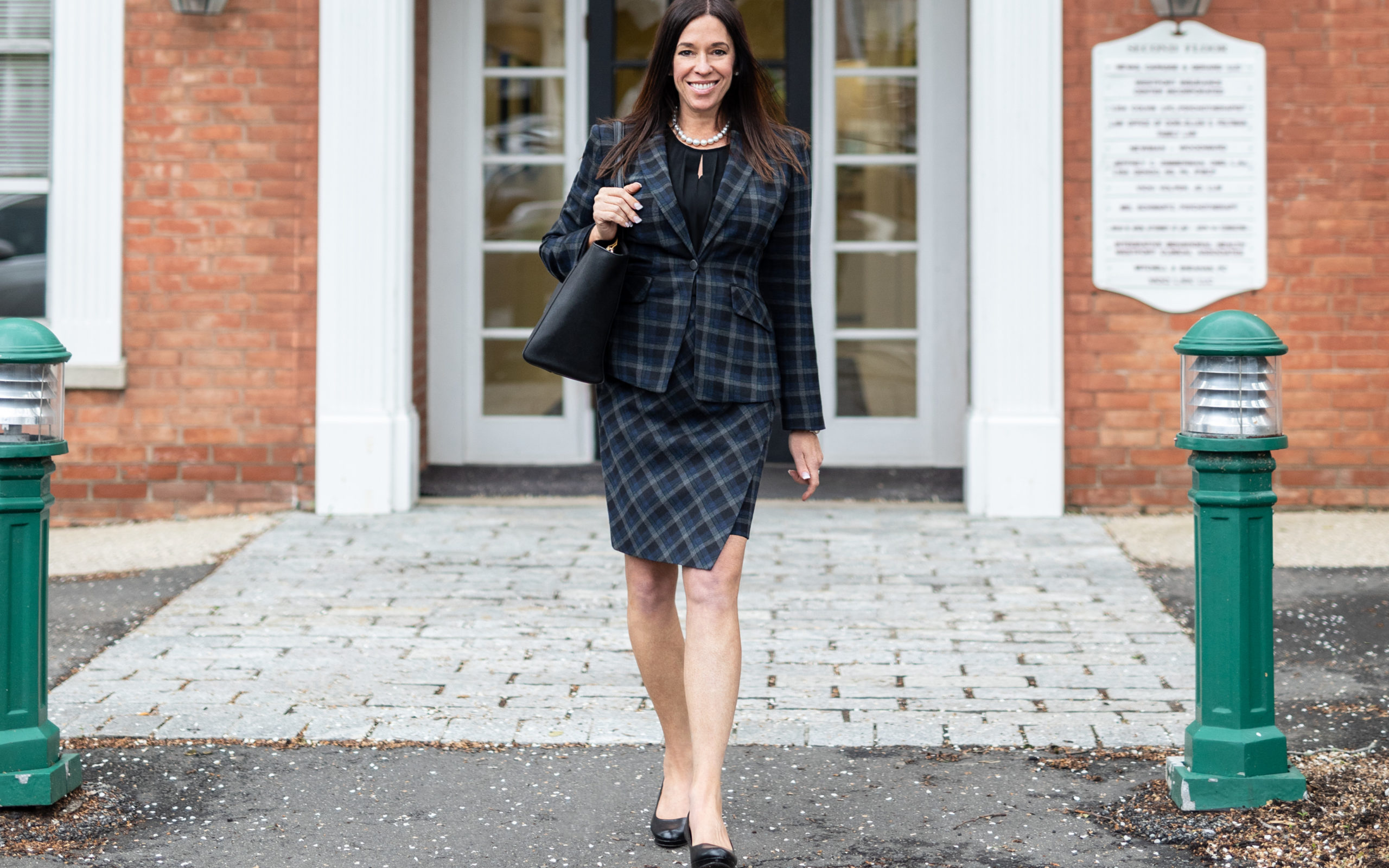 "Dori-Ellen is a brilliantly skilled attorney. She is smart, organized, and tough. When my ex-husband filed for shared-physical custody of our children after being divorced for 8 years, Dori-Ellen put a detailed plan together and helped me stand up to him in court and fight for what was in the best interest of our children. As someone who is intimidated by the court system, I felt confident and well represented with Dori-Ellen by my side. Dori-Ellen is a fighter and I highly recommend her."

Computer Snooping During a Divorce: What Not to Do

Can I lawfully access my spouse’s non-password protected emails or cell phone during a divorce?

Many clients ask if it is OK to access his or her spouse’s email account or cell phone during a divorce proceeding if the password is known and the parties share a home computer. The answer is a resounding “no”. It is unlawful in Connecticut to access computerized data of another person without permission to do so. Therefore, it is also unlawful to access a non-password protected computer or email account if such access exceeds your authority. For instance, logging onto a family computer and then accessing private, non-password protected or saved password protected files or emails belonging to your spouse on that computer can violate Connecticut’s criminal computer statutes. When it comes to accessing electronic data, it is also important to be careful with cell phones and other mobile devices. Accessing an ex-partner’s information on a cell phone or shared laptop is equally prohibited as doing so on a desktop computer.

It is also unethical and a violation of the discovery practices in Connecticut to access privileged communications between your spouse and his or her attorney, irrespective if those communications are password protected.

The ramifications of unlawfully accessing your spouse’s electronic information could be severe. You could be subject to criminal prosecution under Conn. Gen. Statutes §53-451 or the Stored Communications Act 18 U.S.C. §2701. During a divorce case, the family court can financially sanction you and suppress any evidence secured unlawfully. See, Barr v Barr, FST-FA-134025428-S (Stamford Sup. Ct., April 9, 2015) (The Court granted the Defendant-Husband’s motion for a protective order relative to emails unlawfully and surreptitiously obtained by the Plaintiff-Wife’s brother-in-law from the Husband’s personal and work email accounts, some of which were privileged attorney-client communications); Simonson v Simonson, FA-15-60257-3-S (Stamford Sup. Ct., April 15, 2016) (The Court granted the Plaintiff-Wife’s motion for a protective order relative to a recording made when the Defendant-Husband illegally placed a digital voice activated audio recording device behind the driver’s side seat of a vehicle he owned, but primarily driven by the Wife). See also, Conn. Gen. Statutes §52-184a which provides, “No evidence obtained illegally by the use of any electronic device is admissible in any court of this state.”

How can I lawfully obtain electronic evidence in my divorce?

Connecticut Practice Book §25-32 provides a list of mandatory disclosure in a divorce, which enumerates certain documents and records that must be exchanged in any pendent lite or post-judgment dissolution, legal separation, annulment or support proceeding. There are additional legal discovery tools, such as more elaborate discovery requests, interrogatories and depositions, of both parties to a divorce and non-parties, which may be used to secure relevant electronic evidence in the possession of the other party.

Generally speaking, email correspondence and texts between the two of you, or publicly-accessed information, such as Facebook and Instagram posts and photos shared publicly, may be admissible in court so long as you have complied with the Rules of Evidence for the admissibility of these documents.

For a consultation, please call my office at (203) 557-0557 or complete the contact form on this site. My office is conveniently located at 246 Post Road East in Westport, Connecticut.